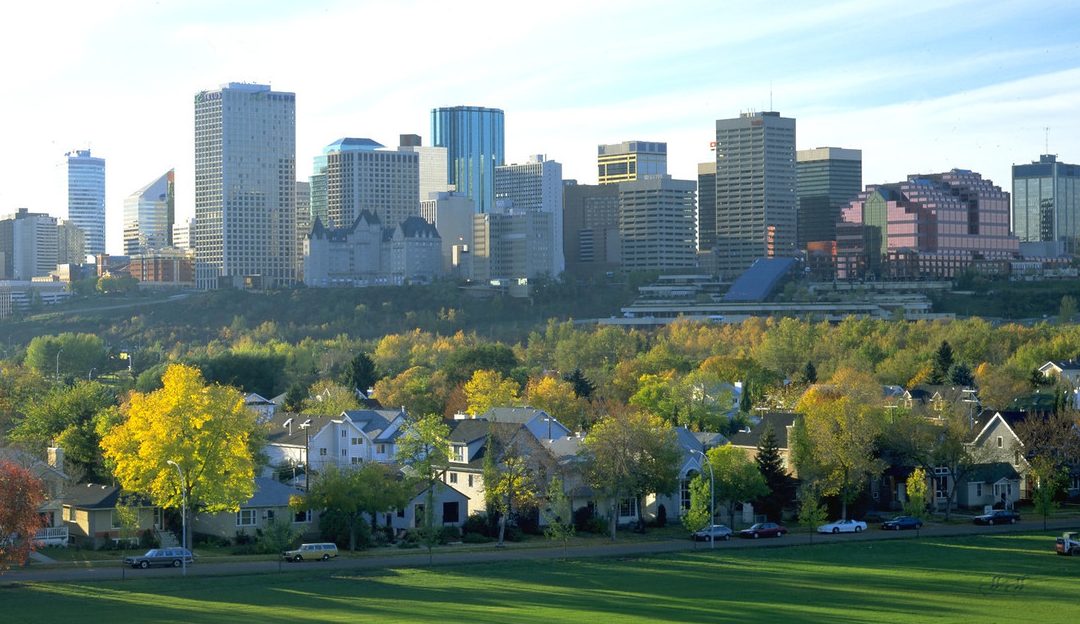 Alberta’s economy hasn’t been the best the last few years. No secret there.

Some people are discouraged by this and don’t want to buy property.

WE SEE THIS AS AN INCREDIBLE OPPORTUNITY.

Alberta’s economy is cyclic and is poised to improve. Now, it’s a buyer’s market, values are down, and have been down for sometime, meaning opportunities to find deals!

During the boom, everyone wishes they bought more when times were harder. We are there again. This is that time.

Don’t take it from us, the Real Estate Investment Network (REIN), provides market research for investors, enabling them to make smart education investing decisions, and not be swayed by the latest headlines.

We only buy in economically strong areas, where jobs are growing and people are moving to. Edmonton currently is the top place to invest in Alberta due to its diverse economy and consistently increasing population. The market is currently in a slow recovery phase, making it an opportune time to buy at a lower price before the market fully recovers. We also like Alberta for its affordability, no land transfer fees, and no rent control.

In Edmonton, the population in is expected to grow by nearly 80,000 people over the next 4 years. The city boasts a young demographic with an average age of 37 and 30.1% of the population categorized as millennial, resulting in the propensity to rent for both lifestyle and financial implications. That, along with a tightening of employment, helps support a confident rental market moving forward (source: CBRE).

Employment growth in 2018 in Edmonton has been stronger than other areas of the province, driven in large part by industries such as oil and gas extraction, educational services and public administration. Edmonton added over 16,000 jobs in the first 10 months of 2018, representing an increase of 2.1% from the corresponding period last year. Average weekly earnings have also gained momentum this year compared to last year (source: Statistics Canada and CMHC).

In 2018, Edmonton wide vacancy decreased from 7.0% to 5.3%. Meanwhile, average rents increased by 1.2%. Until 2018, with the sole exception of 2009 and 2017, rents have increased every year since 1995. Expect further increases and fewer incentives in 2019 although vacancy remains above the 10-year average (source: Cushman & Wakefield Edmonton).

Capitalization rates remained stable, the 2018 average of 5.75% being only slightly lower than 2017’s 5.9%. This may have been due to lower overall rent rolls affecting the underlying net operating income on the properties which transacted (source: Cushman & Wakefield Edmonton). Q1 2019 saw a continuation of stable capitalization rates in Edmonton across all major asset classes (Colliers).